“Silent whispers and invisible footprints held the wisdom brushed by the tides of time along an ancient windswept sandy coastline, littered with indigenous middens, bleached whale bones and a scattered assortment of beautiful weathered shells.”

Alexander Robey captivates audiences with his intriguing stories that invite a journey to distant landscapes and imparts knowledge in the subject area of positive psychology, all in an engaging and inspiring personable style. Alexander wears several hats as an author, a speaker and facilitator, mental health professional and a recognised adventurer.

His latest book "The Third Year Initiation" is about twelve fifteen year old boys who are blindfolded at gunpoint and dumped disorientated and isolated in the vast Australian wilderness. For nine days, they hunted wild animals to feed starving stomachs and built shelters to endure bitterly cold nights. Hunger, fatigue and isolation mixed with adolescent hormonal pecking orders. The boys battled their own internal turmoil and group dynamics, while survival psychology dominated.  They emerged not as schoolboys and not as savages.

This book is of particular interest to parents of boys, teachers and educators, and those interested in initiations, rites of passage and masculine development across the lifespan. It’s a fascinating portrayal for those interested in human psychology, group dynamics and tales of wilderness resilience.

“Writer” Alexander is a feature writer for Wild Magazine with articles on wilderness adventure, environment and culture; and health in the outdoors including nutrition, first aid and survivor psychology. Alexander regularly writes smaller articles on health and wellbeing. Two non-fiction narratives are due to be released soon, both relating to adventure, one focused on rites of passage for boys and the initiations that take place whether healthy and appropriate, or risky and inappropriate. He mentors new writers. Alexander has published post graduate academic papers in psychology and law and has recorded 25 CD’s in linguistics, psychology and meditation. On a side note, he is a published photographer and his film footage has appeared nationally on media broadcasts. “Professional” Alexander has earned undergraduate degrees in business and psychology; post graduate degrees in psychology and law. He has certifications in linguistics, therapy and mediation. Holding an Australian private health provider number working as a registered clinical hypnotherapist, mediator and psychotherapist allows one on one practise and group facilitation, both in therapeutic areas and in more relaxed areas of positive psychology, mindfulness and personal development. Alexander is considered an expert in emotional intelligence, coined “EQ Alex”. He has worked with top executives and athletes, long term unemployed, large corporations, the general public, within the tertiary arena and school aged students. 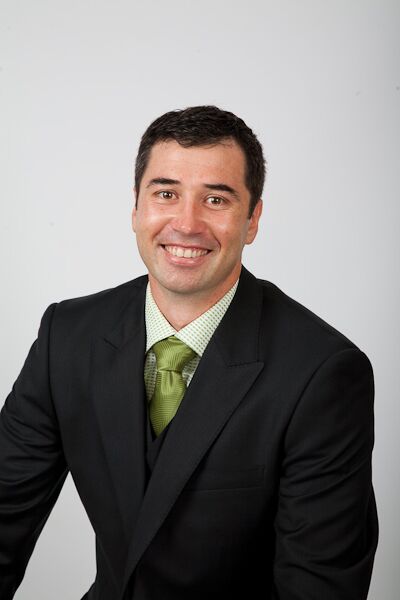 “Community” Alexander has a strong dedication to developing positive communities. Over the last twenty plus years he has volunteered in many different areas including; youth at risk, a crisis worker, men’s health, with a not for profit organisation for twenty two years, in schools and supporting community events and causes.

“Adventure” Alexander was one of the first to kayak unsupported across Bass Strait, guided a team up Denali – the highest Mountain in North America, climbed the Matterhorn in Italy, filmed and guided in Nepal and Tibet on a Mt Everest expedition and followed a twenty year dream to explore every beach in Tasmania by kayak and hiking. With over thirty noteworthy expeditions around the world, there are many stories to share and inspire, with humility, positiveness and childlike enthusiasm.

“Speaker” Alexander is likely to bring a collection of found treasures to evoke an emotional stirring. A whale bone, a fluted shell, a piece of weathered driftwood, a shell fossil from high up in the Himalayas, or perhaps a talking stick. Whether it be a small group of twelve or an auditorium of hundreds, Alexander specialises in participant engagement with his thousands of hours of speaking and facilitation experience. A range of topics and methodologies are included for teachers, students, corporate teams and professionals, conference speaking, conference breakout facilitation, special interest groups, men or women only groups, subject matter expertise and general audiences.

A workshop or presentation?

A workshop maximises audience engagement and participation especially where the subject matter requires a training format for feedback, knowledge acquisition and interactive questions. Twelve is a great size, however this also depends on a workplace team size, classroom size or conference breakout group. Generally, a maximum limit to twenty to thirty participants will change to presentation format, which engages audiences and allows for limited questions and interaction.

Workshops and Presentations – designed specifically whether it be for school students or adults, small group or large audiences, with topic area suggestions:

one or a combination of

Organise a skype session for workshops at remote schools, or where interstate follow up sessions are restricted to budgets, speaker schedule or small projects. Of course, “remote” could also mean a workshop away from artificial light in a natural landscape.