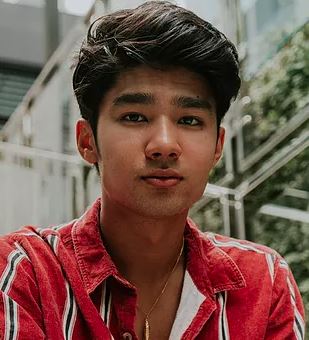 Radheya Jegatheva is an Oscar-qualified and AACTA-nominated filmmaker based in Perth, Australia. He is passionate about film, and the value of using film and animation in educational and social development contexts. He has spoken to thousands of school students over the years with an aim to inspire young people about getting into the arts, and his works have been used as an educational tool in schools and universities around the world.

Radheya's film The Quiet was Oscar-qualified, landing on the longlist for the Academy Award for Best Short Animation in 2021. His films have been selected to 28 Academy Award Qualifying Festivals.

Radheya was the 2018 overall winner of the West Australian Young Achiever Award and was one of three finalists for WA Young Australian of the Year 2019. He has also animated and contributed to various large-scale multimedia installations and public projects, and recently performed animation and VFX work on Lynette Wallworth's ‘How to Live...’ which premiered at the Sundance Film Festival.