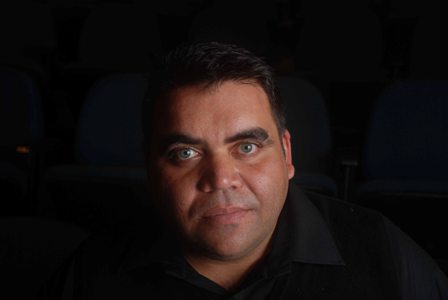 Samuel Wagan Watson is a Brisbane wordsmith. His first book of poems published in 1999, Of Muse, Meandering and Midnight, won The David Uniapon Award and in the same year Samuel was awarded the QLD Premier's Literary Award for Emerging Indigenous Writers. He also received a Highly Commended in the Anne Elder Awards and the 2000 Award for Outstanding Contributions to Australian Culture. Samuel's fourth collection of poetry, Smoke Encrypted Whispers, won the 2005 NSW Premier's Book of the Year and the 2005 Kenneth Slessor Poetry Prize.

Samuel has cemented himself as one of Australia's most important poetic and Indigenous voices.